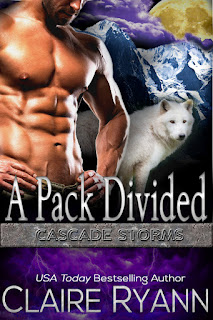 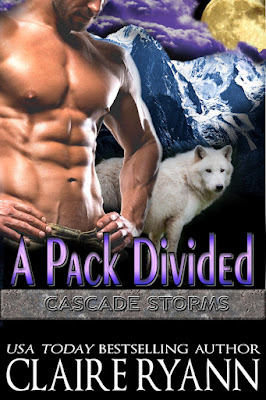 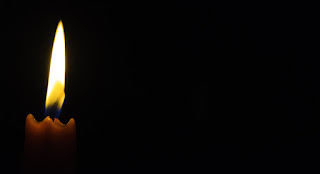 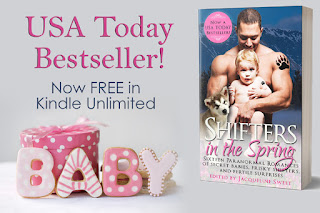 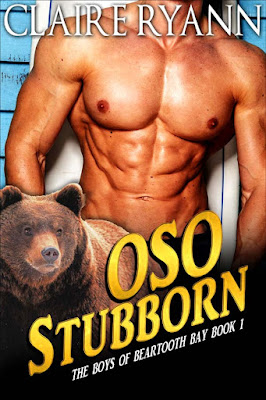 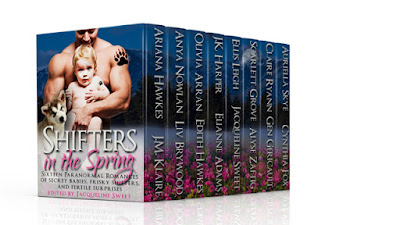 In LOVE with My New Cover! 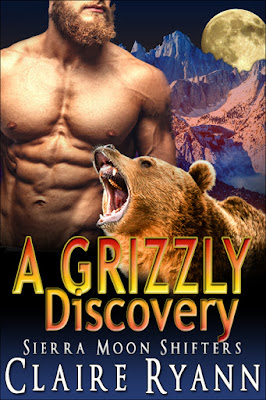 Tell me that's not a thing of beauty?

I'm strongly debating having the first books in the series redone to match. I love the bold colors and the new animal placement. It doesn't hurt that the hotty on this particular cover bears a striking resemblance to my IRL mate either! LOL! But I can't put him on ALL my covers-- or can I?

Point being-- here's the latest in the Sierra Moon Shifters series! It's staying at 0.99 cents this month (March 2016) and, as always, available for free in Kindle Unlimited! 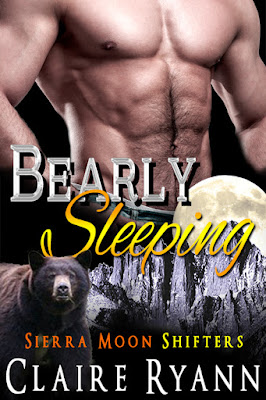 For those following along with the Sierra Moon Shifters, the next story is now available and only 99 cents till the end of January!

While you get caught up on Chelle the bear's story, I am working hard on the next Sierra Moon Shifters title due around the beginning of Feb!

I have a few more Sierra Moon titles planned and then I'll be taking a break later this spring to expand my contemporary romance catalog!

Enjoy Bearly Sleeping and stay tuned for what's coming up next!


Posted by Claire Ryann at 2:56 PM No comments: